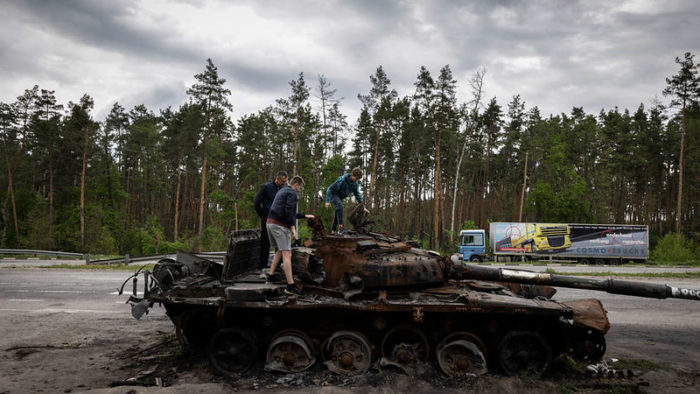 Bledar Feta gave an interview about the Russian-Ukraine war to Sibel Mazrek from the Ankara Centre for Crisis and Policy Research (ANKASAM). Commenting on the latest developments in the war, Feta stressed that “Even if Putin decides to end the war in Ukraine, the real problem would be the status of the occupied Ukrainian territories. The concentration of Russian forces in Eastern Ukraine and Russia’s attempts to gain full control of southern areas may be perceived as preparatory steps towards the future annexation of these areas. Creating a land corridor connecting the cities of Donetsk and Luhansk in Eastern Ukraine with the Crimea in the south will not only feed into Putin’s claims to be denazifying Ukraine, it will  also help Russia embark on peace negotiations with a better hand of cards”. Commenting on the European Union’s approach to Ukraine, Feta noted that “Sanctions are on the right track, but there are questions regarding how long the consensus will last, and whether the consensus will be sufficient to allow the EU emerge stronger from this conflict than it went in”.