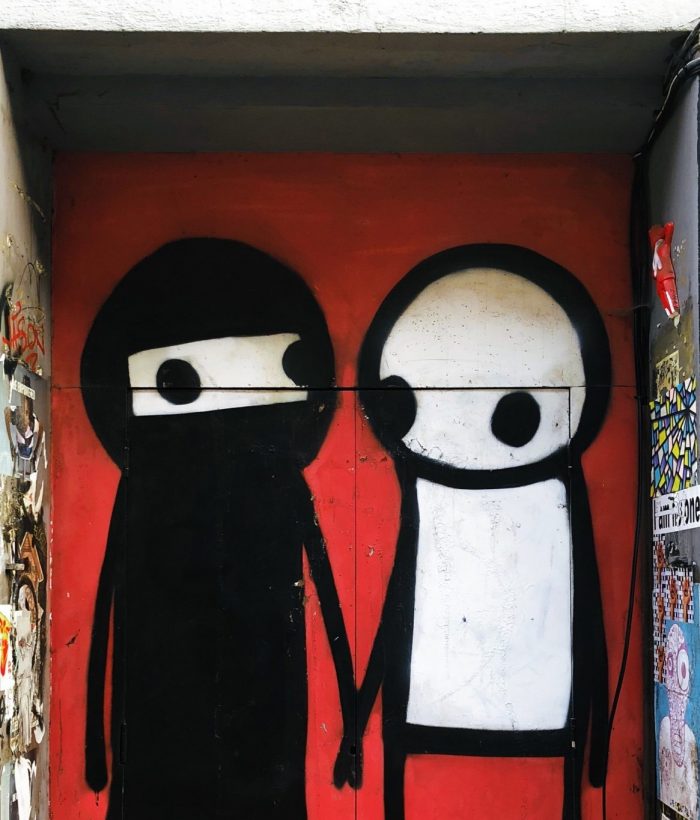 “There are two issues at hand. The first being Islamic terrorism and the second being managing Muslim communities. There is a connection between the two, but not a linear one. We cannot forget that the threat is Islamic terrorism and not Islam or Muslims in general. Sadly, the document signed by thousands of imams worldwide, condemning ISIS, was not widely publicized. Similarly, Dabiq’s feature on imams holding ‘Je Suis Charlie’ signs did not make it into public debate. The imams were deemed to be traitors and the jihadists claimed they are the only ones rightly interpreting the Koran,” writes Triandafyllos Karatrantos in his article for Liberal.gr.