Greece, Turkey and the gamble of an era – By Sotiris Serbos 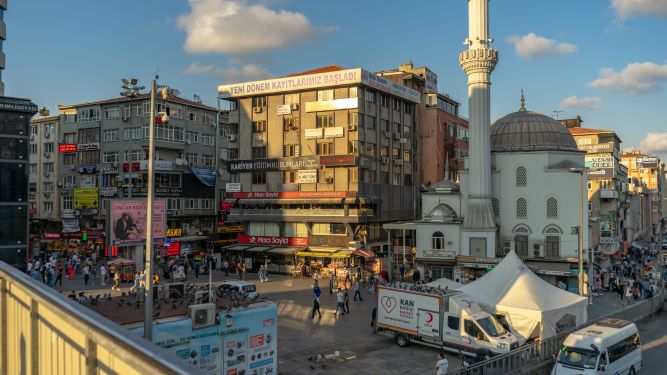 Over the past decade, Turkey has been evaluating the shifts in the larger political scene and specifically the opportunities that have appeared throughout the geographical zone it wishes to influence. As a mid-tier political player, Turkey has followed this autonomous strategy in order to strengthen its role and influence, explains Associate Professor Sotiris Serbos, Research Fellow at ELIAMEP, in his article for the newspaper Proto Thema. Sotiris Sorbos reminds us that Turkey was one of the first countries to correctly predict the turn of the political tide in the leader of the West and guarantor of order, the United States. Athens, on the other hand, has a bad precedent on this matter, one that should be amended promptly. Athens did not study Turkey in depth enough and thus misjudged the direction in which a rising power is heading towards.