The need to restart Europe – By G. Pagoulatos 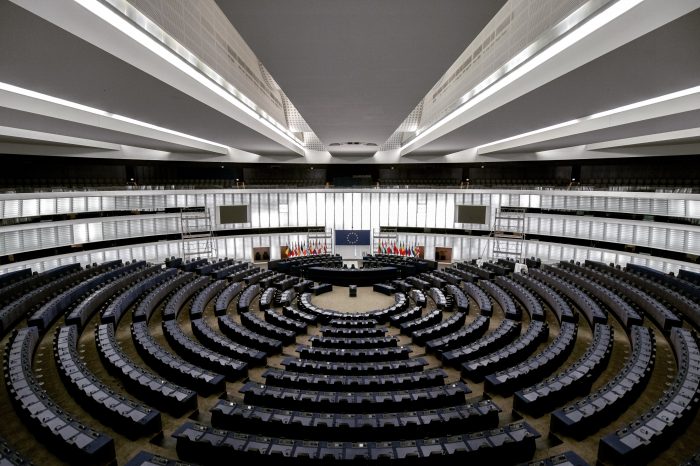 George Pagoulatos attempts to connect the past, the present and the future of the European Union in his article published in the newspaper Kathimerini, showing that now, perhaps more than ever, it is necessary to rethink European reconstruction. Pagoulatos draws comparisons between the present and the past, juxtaposing how after the Second World War the “enemy”, the communist bloc, was outside the borders of Western Europe while today the opponents of the liberal West are within its borders. The Director General of ELIAMEP is sounding the alarm, writing that the disharmony between the institutional framework and the urgent demands of a new reality should not only be tackled through bold initiatives by the European Central Bank. The Eurozone should also modernize its institutions so they can serve the priorities of the coming decades, instead of serving the past.