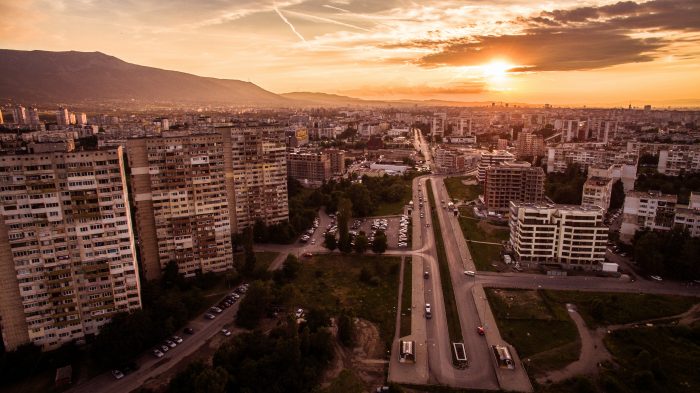 George Christidis spoke to the MIA news agency about the recent public statement made by Kyriakos Mitsotakis in which the Greek Prime Minister said he did not support Bulgaria’s veto of North Macedonia, calling it an unnecessary complexity for the neighbouring country’s European perspectives. Christidis noted how paradoxical it is for Greece to support North Macedonia’s European perspective without promoting bilateral relations sufficiently at the same time.

Regarding the upcoming visit of President Pendarovski to Athens and his meetings with the Greek political leadership, Christidis stressed that this is a particularly positive event and “a sign of the normalization of bilateral relations, which is appropriate for two neighbouring countries. It would be desirable for the two countries’ political and state leadership to meet more regularly

You can read the interview here, in North Macedonian.