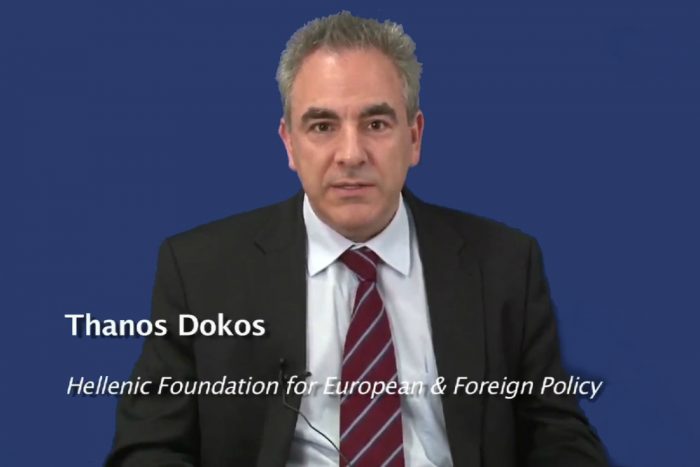 According to Dr. Dokos: “Turkey has sent a drilling vessel inside Cyprus’ exclusive economic zone (EEZ) and it is likely considering similar activities in areas close to the Dodecanese island of Kastellorizo – areas that Athens sees as a part of Greece’s EEZ. Whereas the Republic of Cyprus is restricted to a diplomatic response, a Greek government would hardly be able to ignore such a move on Ankara’s part. Although Greece would prefer to avoid an escalation, it has the luxury of knowing it can react in more ways than one way.”