“Greece-Albania: What unites and what divides the two peoples” 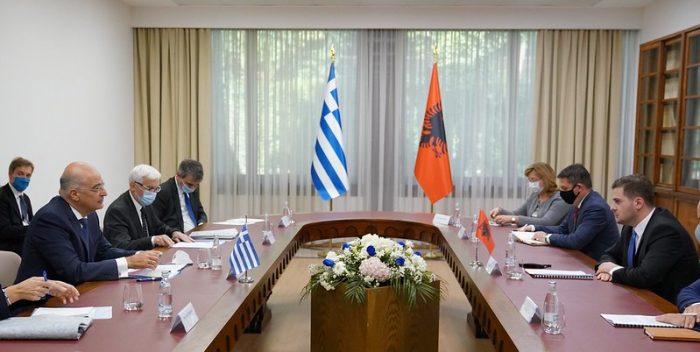 Euronews aired an extensive report on the opinion poll “Albania and Greece relations: What do citizens think”, which was conducted in parallel by ELIAMEP and the Albanian Foundation for Open Society in collaboration with the Public Opinion Research Unit of the University of Macedonia and Data Centrum.

“The two peoples see the Greek minority in Albania and the Albanian immigrants in Greece as bridges between the two societies” Euronews reported. “Basic differences are found in the way the two peoples perceive international relations and the EU, but also in the stereotypical perceptions they have of one another. Albanians are clearly more positive about international cooperation and more pro-European than the Greeks”, the report noted.

You may read the report here, in Greek.