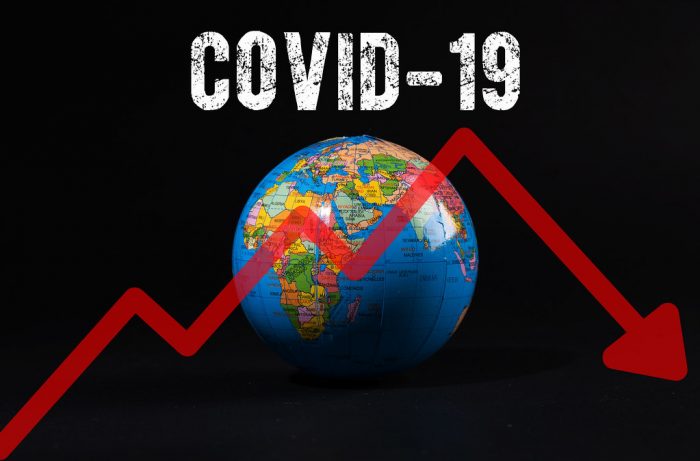 Τhe 14th Newsletter is out and in this latest issue you can read:

You can find the English version of the 14th Newsletter here.

Every Friday, the week’s newsletter will be posted on www.eliamep.gr and sent to those subscribed to ELIAMEP’s mailing list.