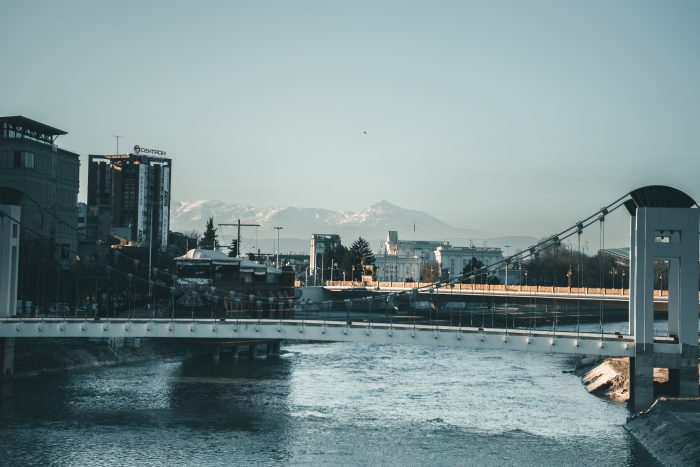 “It is a great result for Greece, because both Zoran Zaev and the Albanian party DUI that pushed for the Prespa Agreement want to cooperate with our country. We will have four years during which the Greek side could built strong connections and bonds of collaborations with its neighbor, as long as it wants to,” explained Ioannis Armakolas in the interview he gave to Katerina Papavasileiou and the First Programme of ERT, the state-owned public radio and television network.

Ioannis Armakolas also discussed DUI’s election campaign, that successfully shaped the party’s image into that of a reformer, but also the reasons for which the two largest Slavic parties, SDSM and VMRO, got less votes than the 2016 elections.