Turkish involvement in Nagorno-Karabakh against the Armenians cannot go far – An interview with Th. Veremis 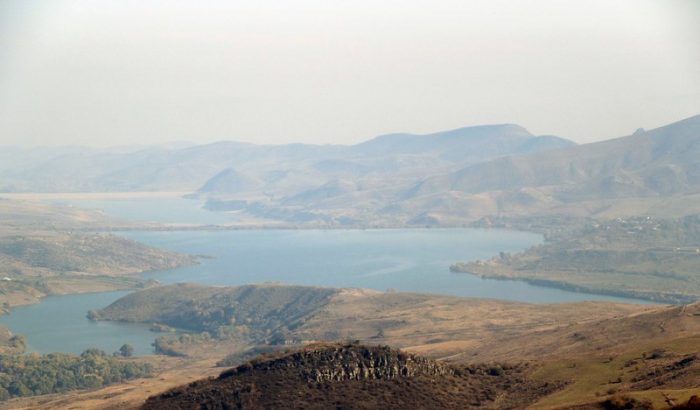 “Turkey’s involvement in Nagorno-Karabakh, against the Armenians, has no future. The Armenians have an ally called Russia. Moscow supports the Armenians and Turkey knows this very well. Erdogan may say ‘our brothers the Azeris’, but in reality he knows that he cannot do the slightest thing to favor them. So the rhetoric of the last 48 hours is only for Turkey’s domestic audience,” said Thanos Veremis in his interview with Liberal.gr and journalist George Fintikakis.

You may read the interview in Greek here.