Europe is incomplete without the Western Balkans – An interview with I. Armakolas 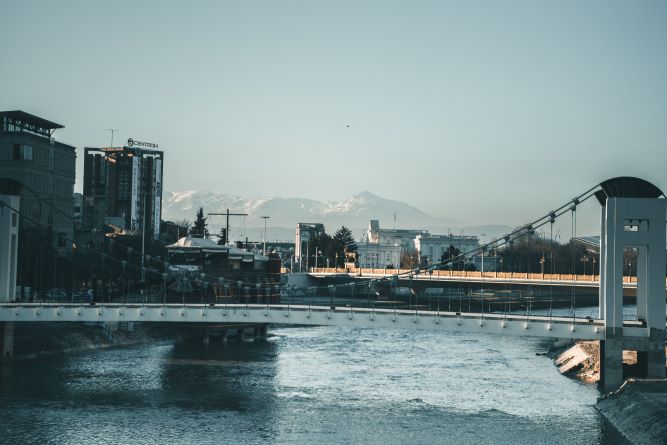 Assistant Professor Ioannis Armakolas, Senior Research Fellow at ELIAMEP, discussed how Greek diplomacy in the Western Balkans has been fully activated, in an interview with local Radio Station 9.84. He explained how Athens seems to be assembling its own group of countries, with which it agrees on the merits of integrating all Balkan counties into the EU. Athens is prepared to work intensively within this framework to achieve Balkan integration. Ioannis Armakolas stated that he is still not convinced that public opinion has changed regarding the Prespa Agreement. Furthermore, he predicted that a green light for the start of accession negotiations with Northern Macedonia and Albania will be given at the end of March. He also pointed out that the entirety of the Western Balkan region combined is no larger than Romania, underlining the necessity of EU accession. Europe is incomplete without the Western Balkans, Armakolas concluded.