Statement by the directors of the European Research Institute 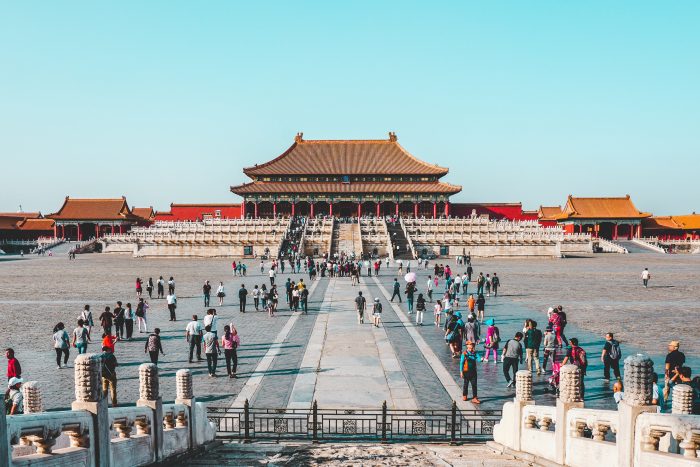 On Monday, 22 March 2021, the Chinese Foreign Ministry imposed sanctions on ten individuals and four institutions in Europe in retaliation at EU sanctions.

The March 21st EU Sanctions were aimed at Chinese government officials accused of being involved in human rights abuses in Xinjiang. However, the Chinese sanctions in response covered not just European officials and political figures, but academics and academic and policy institutions which have a central role in undertaking research in Europe on China.

You can read the statement here.