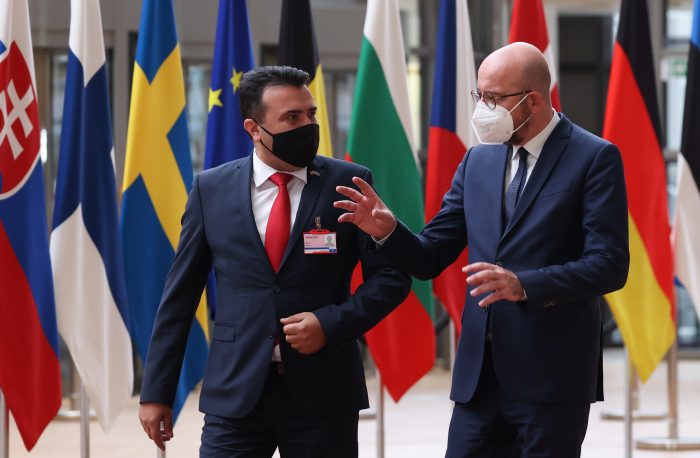 Euronews aired an extensive report on the opinion poll “The Prospects of the Prespa Agreement: Public Opinion in North Macedonia and Greece” co-published by ELIAMEP, the Institute for Democracy ‘Societas Civilis’ in Skopje, and the Konrad-Adenauer-Stiftung Foundation, on the occasion of the third anniversary of of the signing of the Prespa Agreement.

Ioannis Armakolas commenting on the findings of the poll has stressed that “To this day, even when the government appears relatively satisfied with the Agreement, it does not openly talk about the issue. Contacts with North Macedonia do take place, but with low media attention and with not much enthusiasm by the government. I think this has contributed to the still negative perceptions of the public opinion (towards the Agreement)”.

You may watch and read Euronews report here, in Greek.