German submarines versus French frigates in a Greek-Turkish arms race – a comment by Ioannis N. Grigoriadis 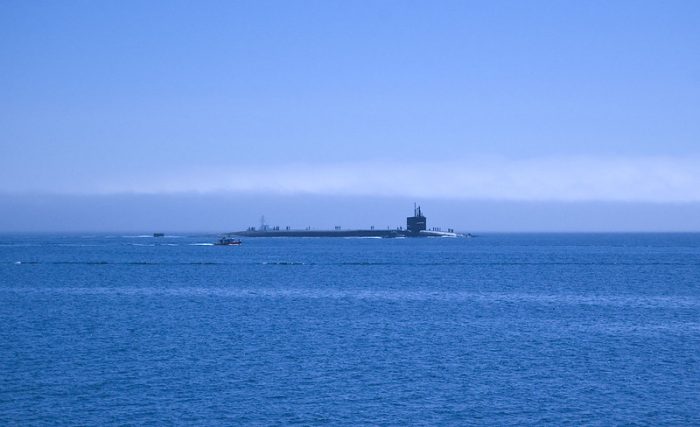 “I think this defence agreement reflects a growing alignment of Greek and French strategic interests in the Eastern Mediterranean and beyond; this first became clear last year, during the August 2020 escalation in Greek-Turkish relations. That Greece has decided to modernize its navy through the purchase of French frigates is understood as a response to Turkey’s recent naval build-up and unilateral acts in the Eastern Mediterranean. However, I do not think that this brings conflict any closer. Rather, it provides balance with Turkey and allows diplomatic initiatives to take the upper hand. In any case, interest in hydrocarbon monetization in the Eastern Mediterranean has declined in the light of recent EU energy initiatives, such as the European Green Deal and the Fit for 55 Package.”

You can find the article, in Danish, here