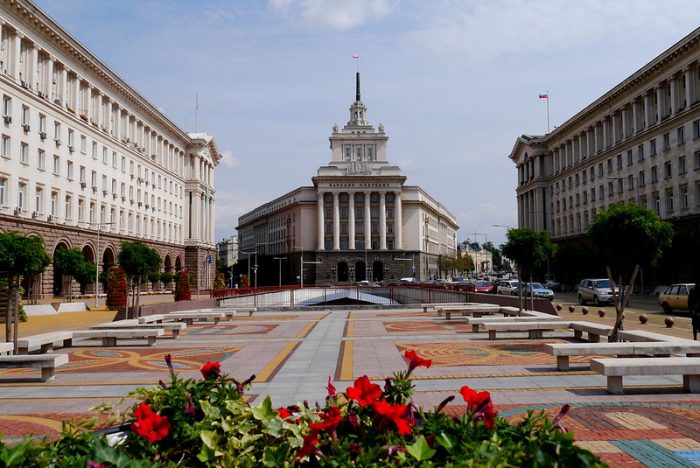 Writing in parallaxi, Associate Professor at the University of Macedonia and Researcher on ELIAMEP’s South-East European Programme, Yorgos Christidis analyzes the April 4 Bulgarian parliamentary elections, asking whether their outcome could mark the starting point for the unravelling of the system of vested and conflicting interests that has emerged during the premiership of Boyko Borisov