Special Feature “NATO at 70: Looking into the Future” 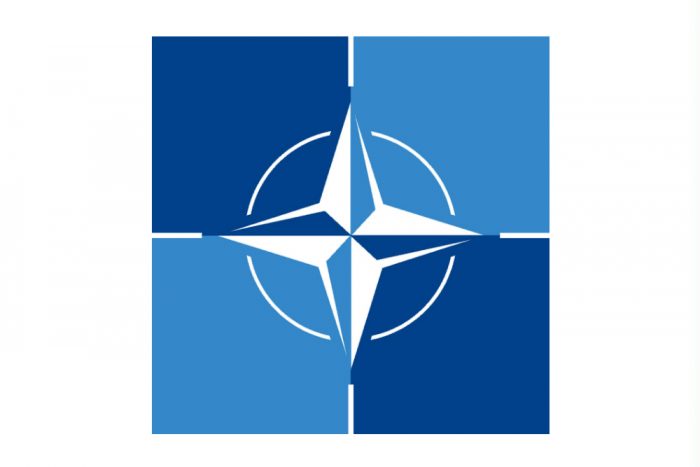 ELIAMEP, in collaboration with the newspaper “TA NEA”, as part of the project “NATO at 70: Looking into the Future“, funded by the NATO Public Diplomacy Division, highlights a series of issues in the form of special features regarding the work and the significance of the organization.

Academics, diplomats, researchers and security, defense and foreign policy experts are participating in the project.

You can read the special feature, in Greek, here: