This reform cannot save the pension system – An interview with D. Katsikas 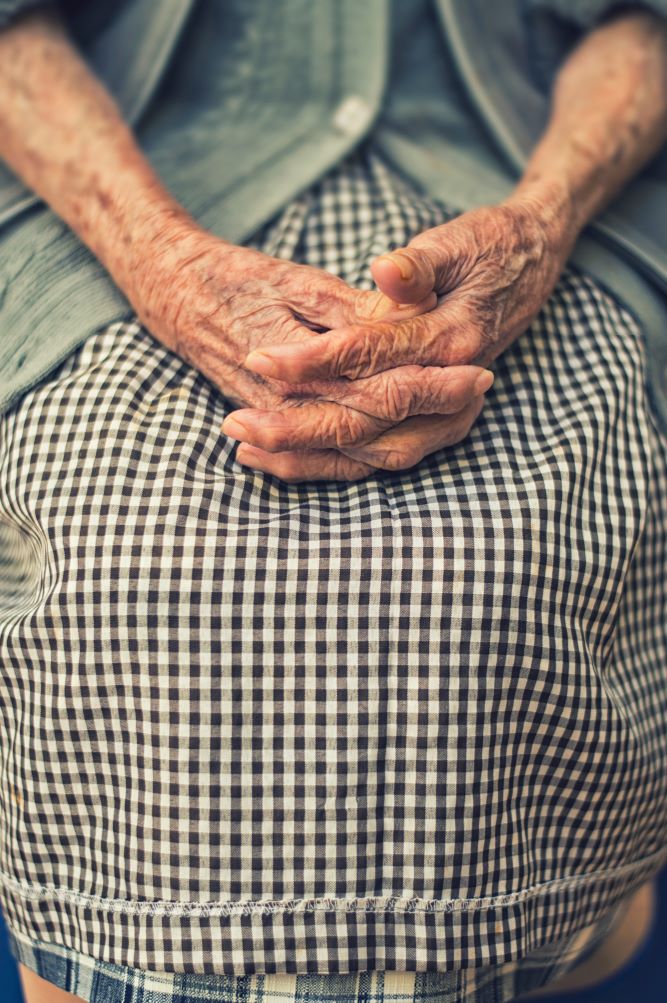 The question of whether the pension system can be salvaged through the recently announced legislative initiative has not yet been answered, stated Dimitris Katsikas, head of ELIAMEP’s Crisis Observatory, in an interview with Liberal.gr. To achieve that, structural measures should be implemented, such as the three-pillar system that was announced during the pre-election period. In conversation with George Fintikakis, Katsikas noted that the legislation proposed by the Ministry of Labor is not the structural reform we anticipated and hoped to change the framework of the social security system. Since the reform does not meet these expectations, we can not confidently say that we have found a solution to social security or have secured stability for the next few decades.

Katsikas also discussed the biggest challenges the Greek economy is facing and found negative international interest rates that result in a reduction to funds’ revenues, the demographic problem and the shadow economy to be an explosive mix undermining the robustness of the pension system. Katsikas shared that “I would like to believe, and I hope, that governments will see beyond the short-term political costs.” Additionally, when commenting on the government’s recent 15-year bond issue, he described how the combination of low-interest rates and the bonds’ high demand indicate that investors have confidence in the Greek economy and are thus willing to take a long-term risk on Greece. However, he stressed that the challenge the Greek economy is facing is a marathon and not a sprint. That being said, the road ahead is gradually becoming downhill rather than the uphill climb it has been. Finally, he talked about the potential impact of the coronavirus on the Chinese, and therefore the global and, of course, European economy, arguing that it all depends on how effective and rapid the intervention of the Chinese authorities will be to prevent the epidemic from spreading.

You can find the full interview here.