From people’s courts to normalcy and routine visits – By P. K. Ioakimidis 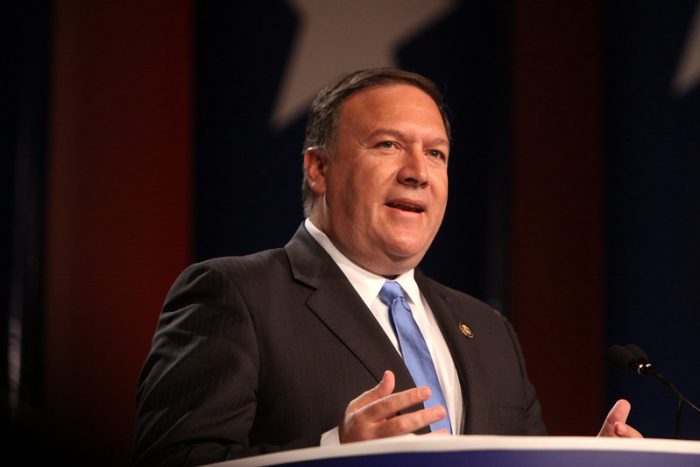 “The United States simply ceased to be responsible for everything going wrong in Greece, from the military dictatorship to economic dependence, etc. Especially after the outbreak of the economic crisis (2010), what I would call ‘normalization’ gradually occurred while simultaneously relations with the United States improved. Germany took the US’ place and became the state that is responsible for all things wrong in Greece. In the public imagination, Germany was considered responsible for the Memoranda, austerity, and the visits of Chancellor Ang. Merkel, that provoked the strongest reactions,” writes Panayiotis K. Ioakimidis in his article for newspaper TA NEA.