Rama’s mediating role out of the question – Interview with G. Christidis 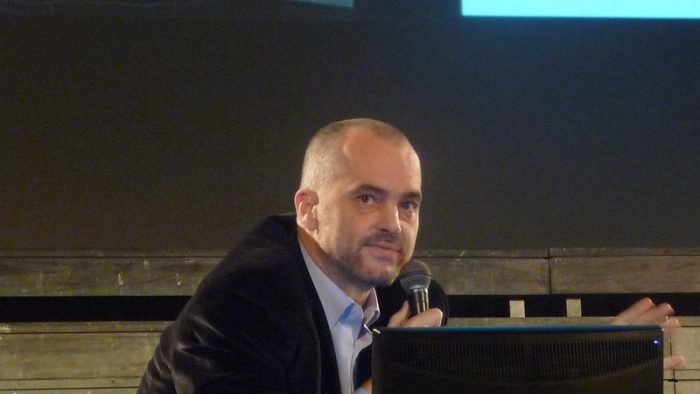 Dr Christidis states that “Although there have been media reports that PM Rama would be bringing a message from Ankara to Athens, it would be surprising if Tirana undertook to mediate between the Turkish and Greek governments, given that it could only really do so if both Athens and Ankara had asked it to. And, as far as we know, that is not the case”. He added that “By agreeing to resolve one of their outstanding differences regarding the delimitation of their maritime zones, Athens and Tirana have actually set a positive example for improved Greek-Turkish relations”.

Interview given by Dr George Christidis, Associate Professor in the Department of Balkan, Slavonic and Eastern Studies at the University of Macedonia and ELIAMEP Research Fellow, to the Albanian Daily News, an English-language newspaper published in Albania.

The interview is available here.