Seeking the moral high-ground – By I. N. Grigoriadis 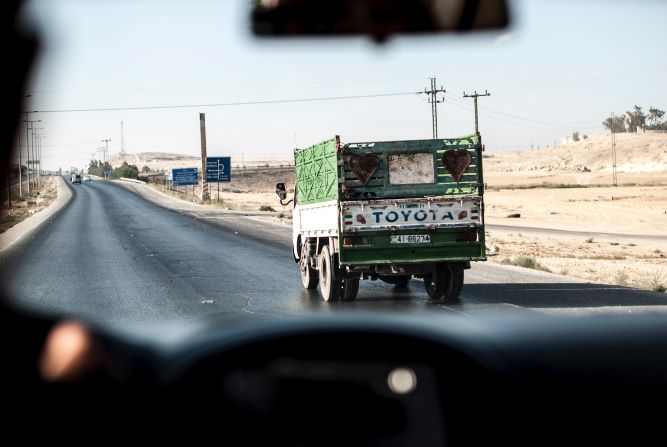 Recent developments at the Greek-Turkish border are a result of the impasse that Turkish policy in Syria has come to, writes Ioannis N. Grigoriadis, Research Fellow at ELIAMEP, in his article for the newspaper TA NEA. Grigoriadis points out that simultaneous pressure on the European Union and complaints about the attitude of the Greek authorities are working in tandem to affect Turkish internal affairs and make it difficult for organized opposition to form. Any discussion on the necessity and the cost of Turkish military involvement in Syria is pushed aside, and so is any discussion on the current economic affairs of the country. It is no mistake, argues Grigoriadis, that the formation of the promised opposition party under Former Vice-President Ali Babacan has been successively postponed. Debate is forcefully moved from the realm of politics to that of ethics, with the purpose of juxtaposing Europe’s moral downfall to Turkey’s, arguable, moral high-ground.