“Greek recognition for Kosovo: a boost for pro-Western forces in the region, but unlikely to happen soon” – Ioannis Armakolas 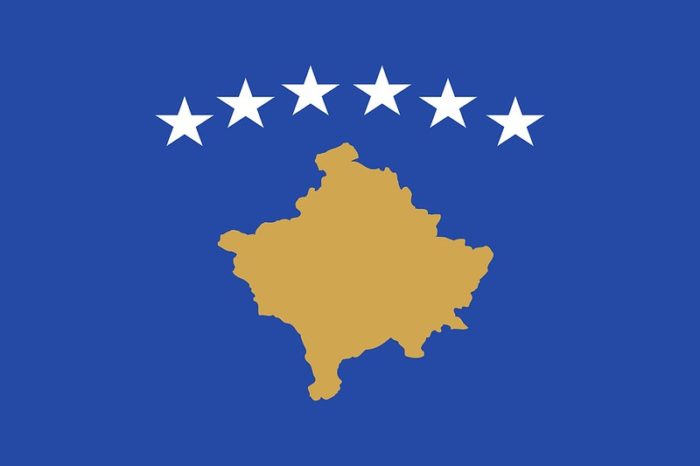 The latest report from Balkan Insight, the BIRN network news analysis website, focuses on the West’s heightened concerns over stability in the Western Balkans following Russia’s invasion of Ukraine. Asked by Eleni Stamatoukou to comment on Pristina’s call for its NATO accession to be accelerated, Ioannis Armakolas said, given Serbia’s ambiguous stance, it was “understandable” that Kosovo should feel threatened by events in Ukraine. “Russia will be tempted to use its proxies and friends in the Balkans to create problems in the EU’s ‘inner courtyard’,” he said, but added that “without a solution to the problem of the non-recognition of Kosovo by four NATO member states, any hopes for fast accession to the Alliance are not very realistic.” Asked whether Greece might change its firm position on Kosovo in the aftermath of Russia’s invasion of Ukraine, Armakolas stressed that “a decision by Greece to recognise Kosovo would be a boost for the pro-Western and pro-democratic forces in the region. But I am not certain this view is shared yet by decision-makers in Athens.”