“Times are changing in the Balkans, following Russia’s invasion of Ukraine” – Ioannis Armakolas 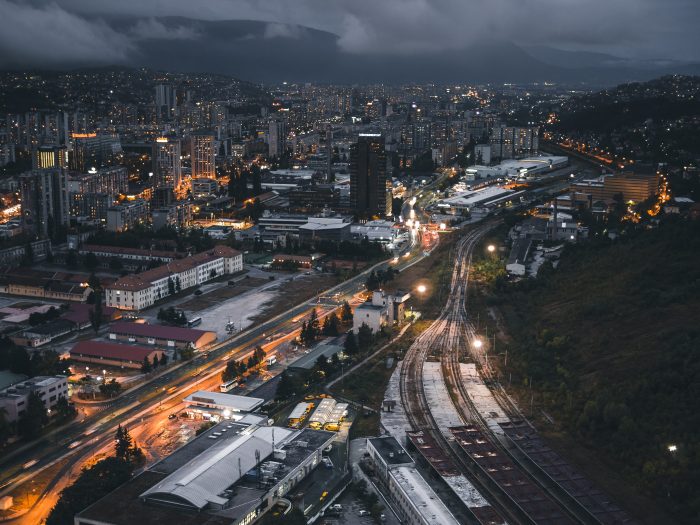 Speaking to the journalist Timos Fakalis for a special report on the Balkans for the news website ethnos.gr, Ioannis Armakolas explains the three scenarios for “the next day” in the region, given that, after Ukraine, the Balkans could become the next zone of confrontation between the West and Russia.

“Times are changing in the Balkans, and we are waiting to see how the situation evolves. Putin will win Ukraine but lose friends in Europe. Even his relations with Serbia will be tested. Those countries that are already NATO members will align with the Western world. The same goes for Kosovo and Montenegro. What we do not know is what will happen in Serbia and Bosnia-Herzegovina, since the Republika Srpska is holding the whole country hostage”, he notes.

Armakolas goes on to explain that there are “favourable”, less “favourable” and catastrophic scenarios for the next day in the Balkans. According to the third – and most likely – scenario, Russia will become an active player in the Balkans, confronting the West since it is quite certain “we are heading for a complete break between the West and Russia”, with Bosnia-Herzegovina constituting the weakest link.

For this reason, he says that those forces which promote stability and favour the country’s integration into the West should be supported in Bosnia, and notes that Greece should also pay more attention to the “game” bring played there, in the light of the growing links to Croatia he has noticed. Regarding Kosovo, I. Armakolas is emphatic: the issue of its recognition needs to be tabled again, and this is relevant for Greece, too. He finishes by stressing the importance of the Balkans’ EU accession processes being rejuvenated, starting with the opening of accession talks for both Albania and North Macedonia.

Click to read the story, in Greek.
Photo by Natalya Letunova on Unsplash.