Athens, a refuge of Erdogan’s sworn enemies – A comment by Panagiotis Tsakonas 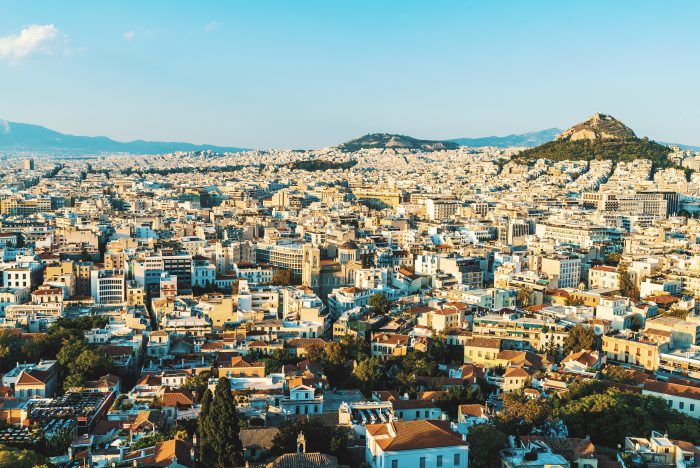 An article by Marina Rafenberg in Le Monde lays out Panagiotis Tsakonas’ views on the Gulenists who have taken refuge in Greece since the failed military coup of July 2016. Mr. Tsakonas pointed out that Turkey has accused Greece of using its enemies against it, as it did previously in the 1980s and 1990s when it accused Greece of harbouring Turkish leftists as well as Kurdish PKK fighters, while it has had no compunctions about partly attributing the failed coup to Greece-based networks. He also noted that the Turkish government is putting a lot of pressure on various governments to have Interpol recognize the Gulenists, who make up about 3% of Turkish exiles worldwide, as terrorists in order to facilitate their arrest.

You can read the article here, in French.