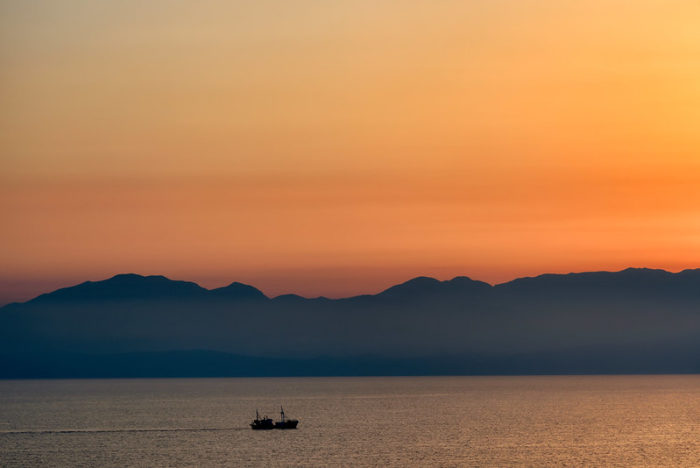 Speaking to Dimitra Makri on DIOV TV, Ioannis Armakolas explained the possible scenarios for the Western Balkans in the wake of Russia’s invasion of Ukraine.

“Russia may put the EU’s policy in the region to the test in a more active way. Moscow certainly has enough political leaderships in the region under its control. Serbia under Aleksandar Vucic can maintain some balance between the two sides, but the radicalized Serb Bosnian leadership is clearly very close to Russia, while there are also powerful Serbian parties in Montenegro. If Russia wanted to, it could therefore open a tough diplomatic front with the EU in the latter’s ‘inner backyard’,” he said.

Ahead of these possible developments, Ioannis Armakolas noted, “The Balkans should finally take the decision to make the historic step and accede to the institutions of the West”. He added that “Greece, as the oldest EU member state in the region, should show the way.”