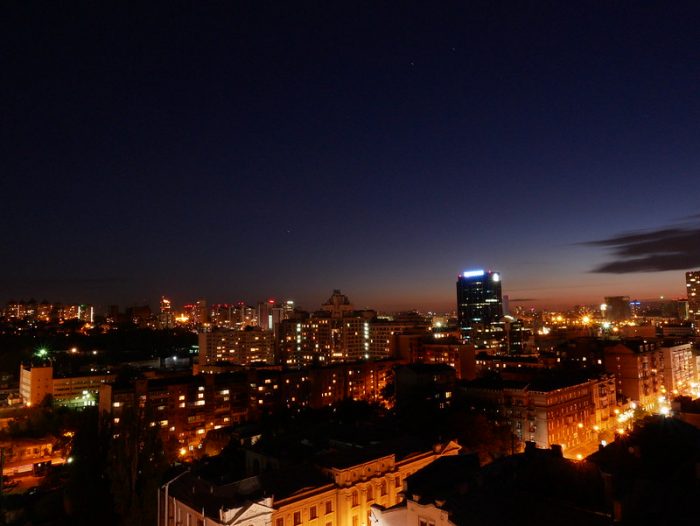 Speaking to the Hellenic Programme of Australia’s SBC network about the latest developments in the war in Ukraine, Ioannis Armakolas noted that the Russian president had miscalculated with regard both to the resistance mounted by the Ukrainians and to Western reactions.

He further stressed Greece’s unprecedented condemnation of Russia and noted, vis-à-vis Ankara’s role, that Turkey could no longer balance between the West and Moscow and will be forced to make specific choices.

Commenting on the sanctions already imposed on Russia, he admitted that these already shown a clear change in the thinking of the West, and of Europe in particular, which has the closest economic ties with Russia. He also noted the radical change marked by Germany’s decision to militarize, which demonstrates inter alia that Berlin is ready to undertake the cost of an economic collision with Moscow.