A new EU framework for Turkey? – by Ekrem Eddy Güzeldere 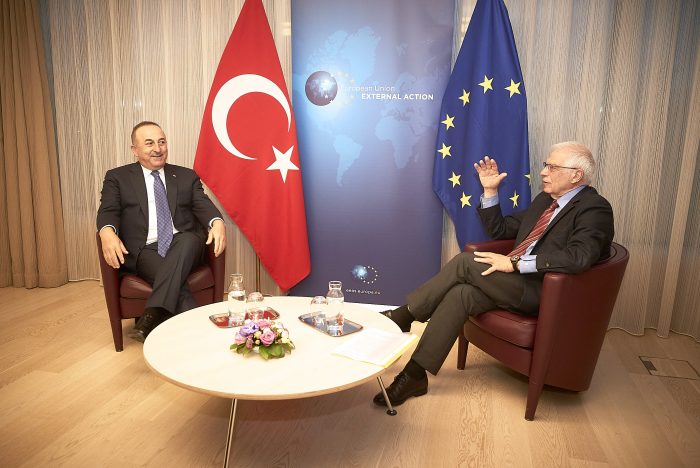 “For the record, Turkey is still an EU candidate. However, a parallel framework has emerged after the EU summit of March 25-26, which treats Turkey as a third party rather than a candidate for membership. If Turkey deescalates in the East-Med, continues talking to Greece, and participates in new Cyprus talks, then the EU won’t bother about the rule of law, human rights, and political prisoners.”
So writes Ekrem Eddy Güzeldere about the ever-changing terrain dividing Europe and Turkey.