Since October 2013 Jens Bastian established himself as an independent economic consultant and financial sector analyst.

As an EBRD consultant he authored in July 2017 a report on China’s growing infrastructure engagement in Southeast Europe: https://www.ebrd.com/news/2017/what-chinas-belt-and-road-initiative-means-for-the-western-balkans.html

From September 2011 to September 2013 Dr. Jens Bastian was appointed by the European Commission as a member of the Task Force for Greece in Athens, Greece.

Jens Bastian has been a Senior Research Associate with ELIAMEP (Hellenic Foundation for European and Foreign Policy) in Athens, Greece since 2009.

Jens Bastian received his Ph.D. from the European University Institute in Florence, Italy in April 1993. 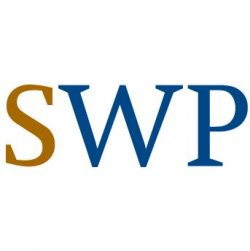 Greece: Light at the End of the Tunnel

From crisis to recovery: sustainable growth in South East Europe 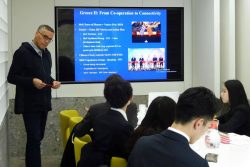 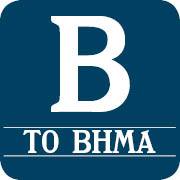 Reference to the visit of ELIAMEP delegation in Kosovo