Rosa Vasilaki is a researcher at ELIAMEP working for the ‘Enhancing the Integration of Women, Beneficiaries of International Protection by Development and Implementation of Multifaceted Integration Training (INTEGRA-TRAIN)’ project. She holds a PhD in History from the Ecole des Hautes Etudes en Sciences Sociales and a PhD in Sociology from the University of Bristol. She has taught history and sociology in a number of universities in Greece, Israel and the UK. Her main research interests revolve around the changing role of religion in modernity, in the rise postsecular and postwestern knowledges, and in the manifestations and genealogy of violence in the modern world, such as politically and religiously motivated violence and the special role of security forces in modern states. Her article “Provincializing IR? Prospects and Deadlocks in post-Western IR Theory” (2012) won the Northedge Essay Prize of Millennium Journal of International Studies, whilst her research proposal “Policing the Greek Crisis: Public Order and Civil Unrest in Times of Turmoil” won the second prize of Greek Politics Specialist Group 2015 Competition “Innovative Approaches for the Study of Greek Society and Politics” 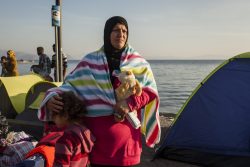 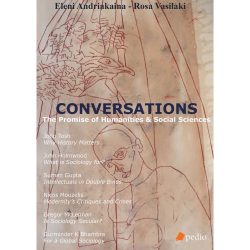 Conversations: The Promise of Humanities and Social Sciences 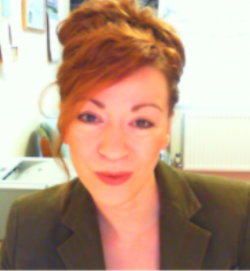 How can radicalisation be explained? 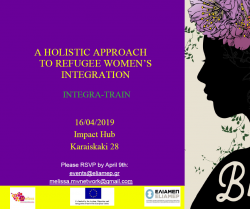 Public Discussion on "A Holistic Approach to Refugee Women’s Integration" 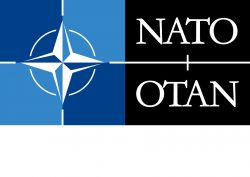 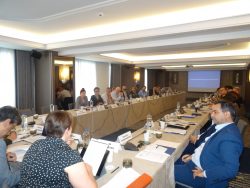 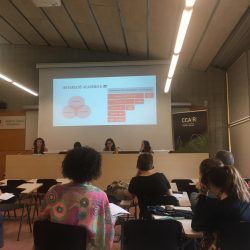 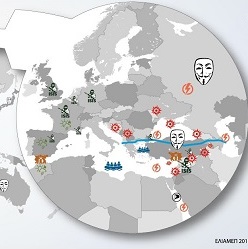 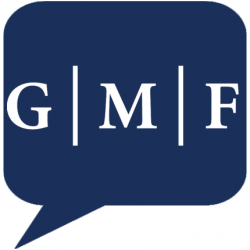