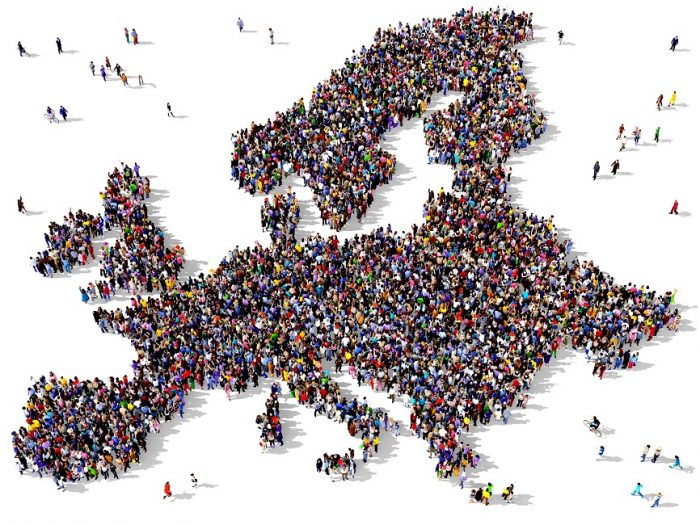 The Belgian MEDIADEM team and the Conseil supérieur de l’audiovisuelorganised an international conference on ‘New television screens, new regulation’ on 5-6 July 2012, at the prestigious Palais des Académies, in Brussels, Belgium.

The main objective of the event was to shed light on the issues raised by the actual state of technological convergence in the field of (audiovisual) media and (audiovisual) media regulation. The conference included five thematic sessions. Each session comprised two interventions from academics in the field of media law and policy and a debate among practitioners (various branches of the industry, regulators, and civil society).

The opening session, on Thursday, 5 July, was attended by the Vice-première Ministre, Madame Onkelinkx, who was in charge of audiovisual matters when the CSA was created 15 years ago, and by the present Ministre de l’Audiovisuel, Madame Laanan. During the conference, there were interventions and observations from regulatory authorities from the UK (Ofcom, ATVOD) and France (CSA), from representatives of the cultural industries, the media (public service media, private media, radio, television, and print), of the telecommunication sector, and of the civil society (NGOs). An audience of about 150 people participated in the two-day event.

The scientific contributions will be gathered in a collective volume edited by Dr. Muriel Hanot (CSA) and Dr. Pierre-François Docquir.

MEDIADEM partners from Germany and Spain presented keynote contributions to the panels, based on the findings of the project. During his speech on the issue of ‘Audiovisual media services and norms’, Dr. Sebastian Müller, researcher at the University of Bielefeld, noted that the Internet remains something that can neither be observed nor be understood in its entirety. He also offered insights into how Germany deals with the issue of convergence, thus providing an interesting basis for comparative legal reasoning. Dr. Juan Luis Manfredi Sánchez, senior lecturer at the University of Castilla-La Mancha, talked about the ‘Independence and freedom of the media in times of convergence’ in a very lively presentation that sounded like a wake-up call to old-fashioned media companies: ‘tradition is not a business model’, he insisted, emphasising the need for innovative and entrepreneurial journalism.

In the concluding remarks to the conference, Dr. Pierre-François Docquir presented highlights of the forthcoming MEDIADEM Belgian Policy Paper. The existing MEDIADEM reports were handed out to the participants on USB sticks. The National Discussion Seminar and the Final Event of the MEDIADEM project, which will take place around the end of 2012, were also announced.

The full programme and the preparatory documentation are available here.

Some presentations may be found here.