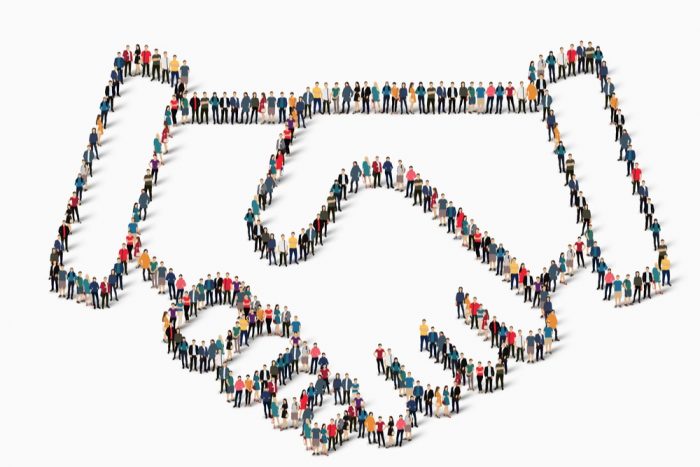 The Edinburgh MEDIADEM team and the University of Edinburgh organised a one day conference on ‘New media, old values? Media freedom and independence in the era of convergence’. The conference, which took place on the 9th December at the University of Edinburgh, focussed on the challenges that increasing convergence across media platforms currently poses for media freedom and plurality. The conference was opened by Dr Rachael Craufurd Smith who chaired the panels during the day.

The first panel ‘Is media freedom under threat from intermediaries, gatekeepers – and citizens?’ started with a presentation from Dr Chris Marsden, Senior Lecturer at the University of Essex, who focussed on the human rights dimension of net neutrality. His presentation was followed by that of Professor Lilian Edwards, Professor of Internet Law at the University of Strathclyde, who considered wikileaks, a year after the financial blockade began. Events surrounding wikileaks’ publication of the American diplomatic cables have highlighted the potential for private individuals and organisations to engage in censorship at one remove, pressurising host organisations and providers of financial services to deny ‘problematic’ sites access to essential services.

The second panel ‘Media freedom and the commercial imperative: Exploiting intellectual capital and the limits of the market’ opened with a presentation from Mr Robert Buchan, a Partner in the IP & Technology Department of Maclay, Murray and Spens LLP. He discussed a number of copyright issues relating to access to, and online distribution of, news articles, with specific regard to the recent Meltwater case in the UK.  Control over access to content is important not only in the music and film fields but also for the printed press, struggling to develop alternative business models in the light of online delivery. His presentation was followed by that of Mr. Jim Killock, Executive Director of the Open Rights Group, who discussed the attraction for governments of ‘diffuse’ mechanisms of censorship and the challenges this poses for freedom of expression and information.  In particular, he argued that politicians were not always clear as to their underlying motivations; in particular, child protection was apparently being used in some cases to justify restrictions designed to respond to more general concerns about adult exposure to sexually explicit content.  He noted that web blocking can result in what is in effect censorship by internet providers.

After lunch the conference reconvened for the third panel ‘Media plurality and diversity:  is public service media part of the solution or the problem? The panel opened with a presentation by Mr Ross Biggam, the Director of the Association for Commercial Television in Europe, who discussed ‘State aid and competition in the multiplatform era.’ He noted the differential implementation across Europe of the Commission’s 2009 Communication on state aid for public service broadcasting and that only relatively few states had put in place an effective public value test.  His presentation was followed by that of Mr Matteo Maggiore, Controller of International Policy for the BBC, who discussed the development and continuing relevance of public service media in an international context. The final presentation for this panel was provided by Dr Pierre-François Docquir, Vice-President of the Conseil Supérieur de l’Audiovisuel and senior researcher at the Centre Perelman for Legal Philosophy at the Université Libre de Bruxelles, who discussed public service media in the online environment and new ways to get the public engaged. In particular, he suggested that public service media could play an increasingly important role in responding to the public demand for relevant, high quality, local information, and providing a forum for public dialogue and debate.

The final panel focussed on ‘Empowering the citizen in the new online environment’. The first presentation was by Professor Natali Helberger, from the Institute for Information Law at the University of Amsterdam. The presentation focussed on the possibility of labelling information to enable individuals to better assess its quality and relevance. She also considered whether strategies could be adopted to improve individual exposure to diverse information, just as the state now encourages individuals to adopt a more varied diet. The final presentation of the day was given by Ms. Judith Rauhofer, a member of the Open Rights Group Advisory Council and Lecturer in Information Technology Law, at the University of Edinburgh. Ms. Rauhoffer noted that transparency is often equated with consumer control but that this is not always the case, especially in the online context where information can be rendered difficult to find or understand or made subject to confusing options.  Consumer protection laws have gradually developed rules relating to consumer information in the offline environment but more needs to be done to ensure that consumer protection and choice is meaningful online.

All presentations were followed by lively discussion in which speakers and public exchanged opinions and views on the varied topics discussed during the day.

For more information on the workshop, you may contact Yolande Stolte.