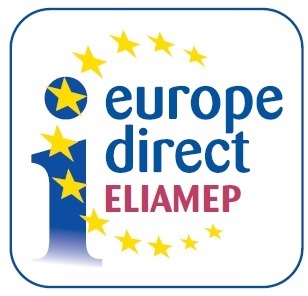 Add To Calendar
Οutlook Google Calendar ICS File
The Information Center Europe Direct at ELIAMEP, in cooperation with the Laboratory of European Integration and Policy of the National and Kapodistrian University of Athens, will organize an simulation exercise for high school students to be held in Athens from November 29th to December 1st, 2018.
Athens EU Model Junior is part of the Europe Direct ELIAMEP activities in the field of the Secondary Education and, specifically, is a two-day simulation on issues related to the management of the refugee crisis by two bodies of the European Union – the European Commission and the Foreign Affairs Council made up of European Union Member State Ministers of Foreign Affairs. This is a simulation of the work of the two institutions, which will be done by the students. In total, there will be 100 students from 25 schools across Greece, who will participate.
The selected to participate students will play the role of officials from the EU Commission or from the EU member states. During the simulation, the students will enter roles and will not support their personal views, but the positions of either the Commissioner or of the country or other bodies they will be chosen to represent. The primary educational objective of the simulation is to raise pupils’ awareness of the way the European Union operates and to gain knowledge through the study and research of specific issues, problems and developments.