Public debate: ‘Crisis and the Financial Sector: Developments and Prospects in Greece and Europe, 17/06/2013 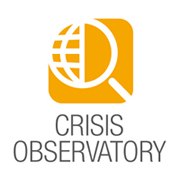 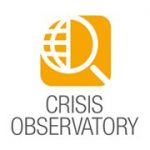