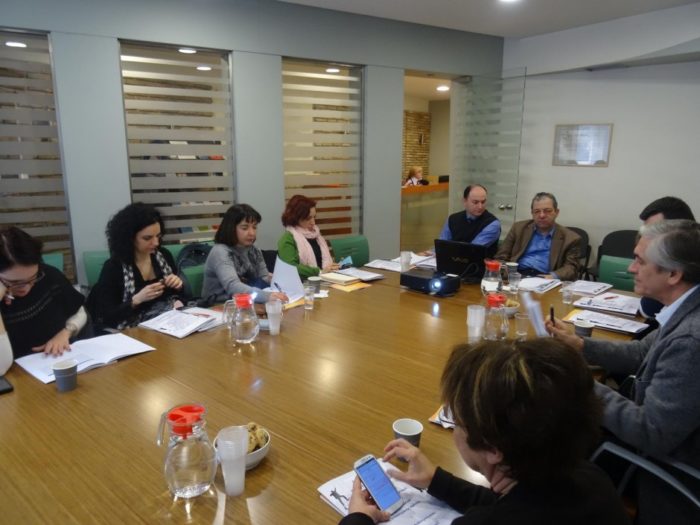 17 February 2015: a closed meeting-discussion was held at ELIAMEP, with the participation of researchers, technocrats and journalists engaged in the fields of social policy, poverty and social exclusion.

During the meeting, the findings of the “Social Profile Report on Poverty, Social Exclusion and Inequality Before and After the Crisis in Greece”, by D. Katsikas, A. Karakitsios, K. Filinis and A. Petralias, as well as of the Policy Paper by Dimitri A. Sotiropoulos entitled “The Double Mismatch – Anti-Poverty Policies & Discourses on Poverty & Social Exclusion in Greece under the Economic Crisis”, were presented.

Both the report and the policy paper have been written under the research programme FRAGMEX: “Fragmentation and Exclusion: Understanding and Overcoming the Multiple Impacts of the Crisis”. The programme was awarded to a network of research institutes and universities, in which the Crisis Observatory participates as coordinator in Greece, following a competitive call for tenders by the General Secretariat for Research and Technology, in the context of the programme: “Bilateral R&D Cooperation between Greece and Germany 2013-2015”. For more information on the programme, click here.