ELIAMEP’s European Seminars were launched in 2003. Initially organised in the context of the Halki International Seminars, the success of our European Seminars Series quickly led to their establishment as a separate annual/ biannual event. These high-level meetings have concentrated on Europe’s political and social challenges, the EU’s global role and its neighbourhood. They have brought together prominent experts, senior academics, key policy makers and top journalists from across Europe and abroad. Most of the Seminars have been organised with the support of the Jean Monnet Lifelong Learning Programme of DG Education & Culture, European Commission, but they have often been supported by leading institutions and think tanks, such as Bruegel and Bertelsmann Stiftung and have received the generous funding of private companies such as Aegean Airlines, the National Bank of Greece and others. They have been characterized a success story by the European Commission (2015) and have been covered by prime European media throughout the years. 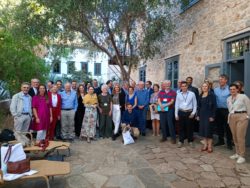 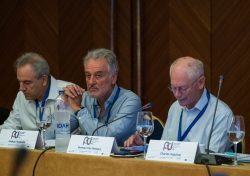 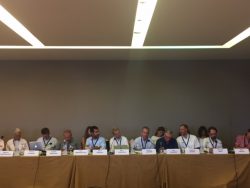 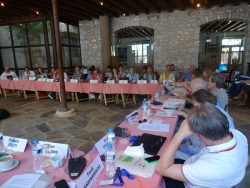 Hydra 2016 – Union, Disunion or Time for a Paradigm Shift? 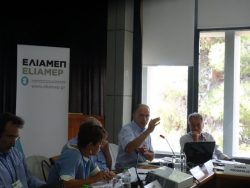 Delphi 2015 – The EU and its discontents: Is the European project sustainable and/or adaptable? 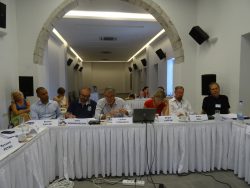 2014 Halki – Integration or disintegration? Which way forward for Europe? 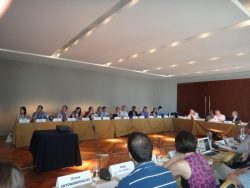 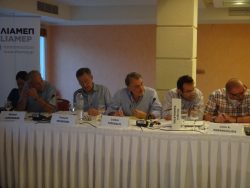 Poros 2012 – Global Europe in a Changing World: How to Avoid Irrelevance 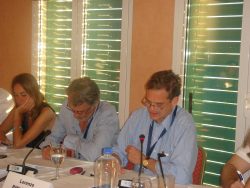 Poros 2011 – Adjusting to the Crisis: Policy Choices and Politics in Europe 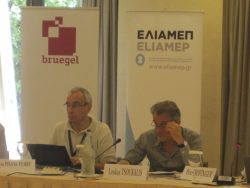 Sounio 2010 – Economic Governance in the Eurozone and the EU: Drawing lessons from the crisis

Delphi 2009 – The Delphic Oracle on Europe: Politics and Policies 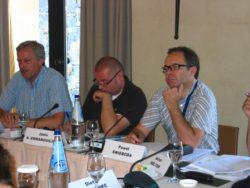 Sounio 2008 – The EU and its Neighbours: In Search of New Forms of Partnership 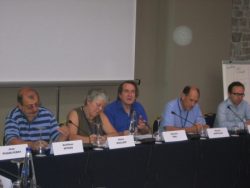