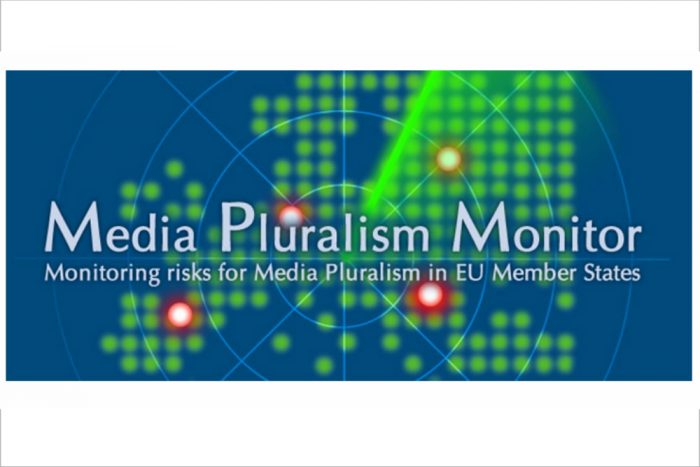 Evangelia Psychogiopoulou, Senior Research Fellow at ELIAMEP and Anna Kandyla, Research Assistant at ELIAMEP co-signed the report for the Centre for Media Pluralism and Media Freedom, regarding the state that exists in Greece.

The Media Pluralism Monitor (MPM), the flagship project of the Centre for Media Pluralism and Media Freedom (http://cmpf.eui.eu/), assesses risks for media pluralism in the Member States of the European Union and candidate countries. The results of the 2017 EU-wide implementation of the MPM have been published online. Findings show general stagnation or deterioration in all of the four areas of the MPM: Basic protection, Market plurality, Political independence and Social inclusiveness.

The reports for all the eu member states can be found online here.

The report for Greece can be found εδώ.