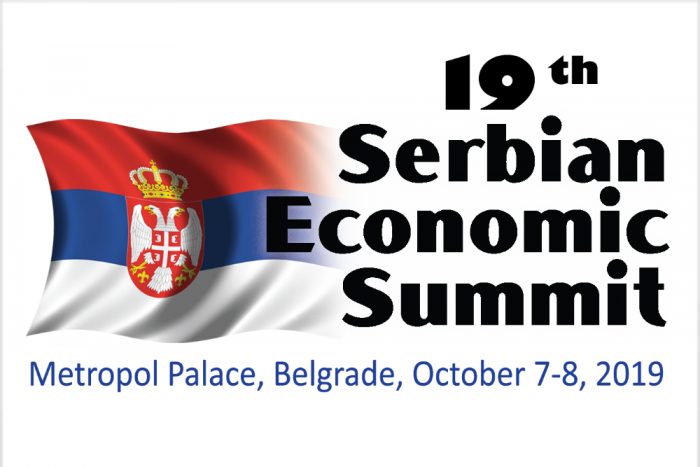 Professor George Pagoulatos will participate in a panel discussion titled: “Where is Europe heading to? Brexit vs Western Balkans” that is organized in the framework of the 19th Serbian Economic Summit.

Following the European Parliament elections a new political cycle opens. Despite the reforms achieved, there is a significant degree of economic divergence and rising inequalities. What are the current accession prospects of Western Balkan countries? Challenges and pitfalls to be faced before 2020.

The participants of the panel

You may find the Agenda of the Summit here.