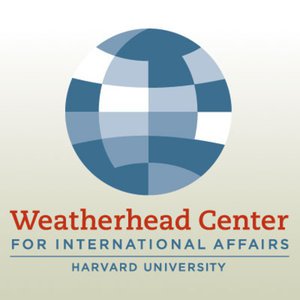 President of ELIAMEP Professor Loukas Tsoukalis spoke in two public sessions at Harvard University, on 31 October and 1 November 2013 on the general them of Europe in a Post-Crisis World. In the opening session, his fellow panelists were Lawrence Summers, former Secretary of the Treasury of the United States and former President of Harvard University, Professor Peter Hall and Professor André Sapir, chaired by Professor Jeffry Frieden. You can find the programme here.