Paper by Associate Professor D. A. Sotiropoulos in a international conference in Berlin, 06-08/03/2013 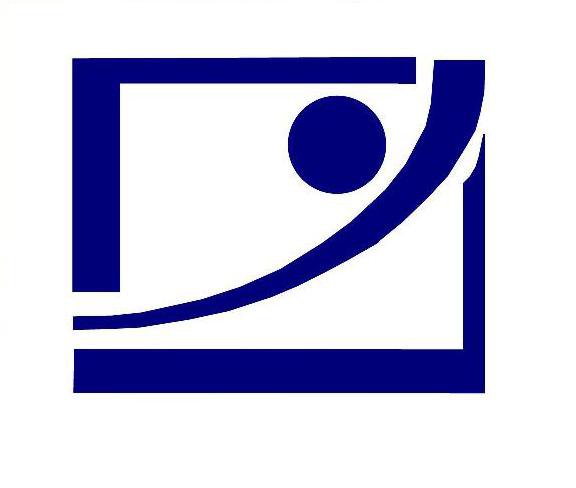 From 6 until 8 March 2013  Associate Professor at the University of Athens and Research Fellow at ELIAMEP Dimitri A. Sotiropoulos participated in a conference at the European Academy in Berlin. The conference focused on the role of the national parliaments of EU Member-States in the national political systems and parliamentary involvement in scrutinizing EU affairs particularly after the implementation of the Lisbon Treaty. The conference, the results of which will be presented in an edited volume, was organised by Professor Wolfgang Wessels (University of  Cologne). Dr Sotiropoulos spoke on the topic “The Greek Parliament and the EU after the Lisbon Treaty”, on which he conducted field research in Athens in autumn 2012. The edited volume, which will be a wide-ranging handbook on national parliaments in the EU, will be published by Palgrave Macmillan in 2014.