ELIAMEP is mainly financed by the implementation of competitive research programmes (primarily funded by the European Commission and secondarily by other institutions and organisations), as well as the private sector. ELIAMEP maintains a well-established and extensive international cooperation network with research institutions and think tanks abroad. ELIAMEP does not rely on government funding since 2008. Before 2008, government funding had never exceeded 25-30% of the overall ELIAMEP budget, and was mainly related to the implementation of specific programmes and studies.

ELIAMEP’s sole property is its privately-owned offices (sponsored by A.G Leventis Foundation and Stavros S. Niarchos Foundation), hosting a steadily increasing number of researchers. The renovation of the conference room was financed exclusively by Raycap.

Moreover, ELIAMEP’S recent programmes and activities have been supported by public and private organisations in Greece and abroad, such as the General Secretariat for Research and Technology, the European Commission Representation in Greece, NATO’s Public Diplomacy Division, the Council of Europe, the European Parliament, the European Science Foundation, the Friedrich Ebert Stiftung, the Konrad Adenauer Foundation, the German Marshall Fund of the United States, Stiftung Mercator, as well as the EEA Grants 2014-2021.

The Stavros S. Niarchos Foundation and the Central Bank of Greece have supported the operation of ELIAMEP’s “Crisis Observatory” and have significantly contributed to the foundation’s overall operations. The support of the Alexander S. Onassis Foundation, the National Bank of Greece, TITAN Group, OTE SA, S&B Industrial Minerals S.A., the Lilian Voudouri Foundation and Efthymiadis Group in Thessaoniki have been especially important for ELIAMEP’s effective operation and implementation of specific activities.

ELIAMEP would like to thank them for their valuable support.

In 2004 ELIAMEP launched its Institutional Subscription Programme, allowing companies, business associations, embassies and other similar institutions to support the continuation and further development of the Foundation’s work.

The following companies / institutions are currently participating in the Institutional Subscription Programme: 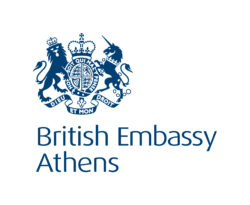 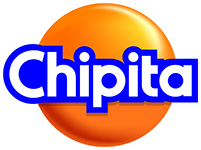 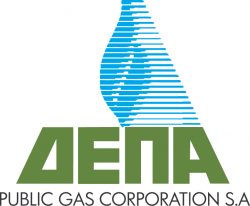 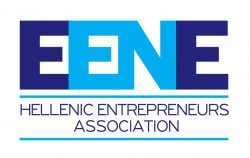 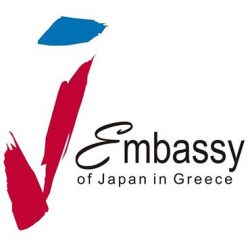 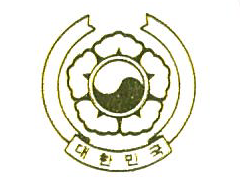 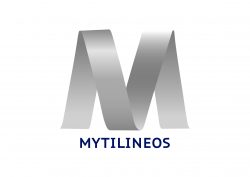 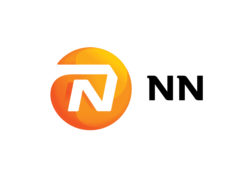 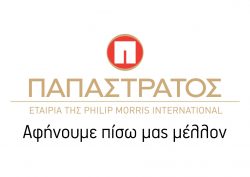 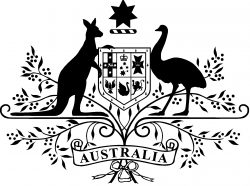 U.S.-based donors can support our activities through a contribution to the ELIAMEP US Fund at the King Baudouin Foundation United States (KBFUS), which is a U.S. public charity, within the meaning of Sections 501(c)(3) and 509(a)(1) of the Internal Revenue Code. Our friends and supporters may make charitable contributions to the ELIAMEP US Fund, and donors may be eligible for a U.S. income tax deduction to the extent permitted by U.S. tax law for their contributions.

If you wish to make a contribution to the “ELIAMEP US Fund” at KBFUS, here is how to proceed:

The Foundation’s financial data are submitted to the Directorate οf Public Welfare Property of the Ministry of Finance and are audited by a company of private accountants on an annual basis. For transparency purposes, ELIAMEP publishes its financial statements (balance sheets, budget, financial reports) in this section. More information is available below.